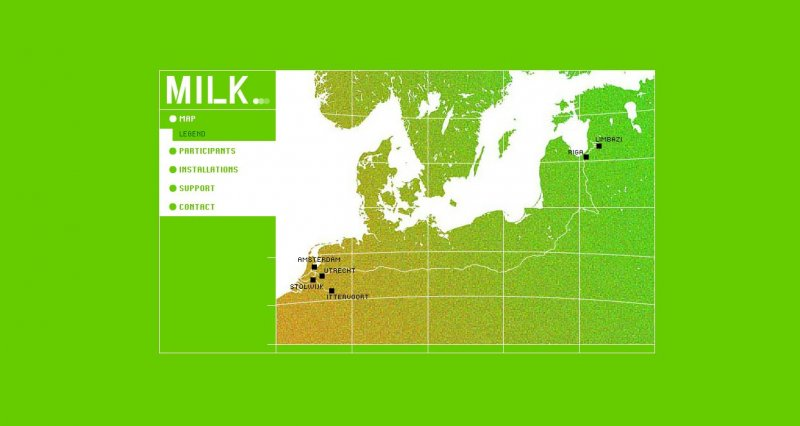 Esther Polak and Ivar van Bekkum’s MILKproject, produced in 2003 and 2004, is a prime example of locative art; works that utilize location-based media such as GPS or Google Earth in order to explore spatial interaction, or in the case of Polak and van Bekkum’s work in question, human reaction to digitally tracked patterns. The […] 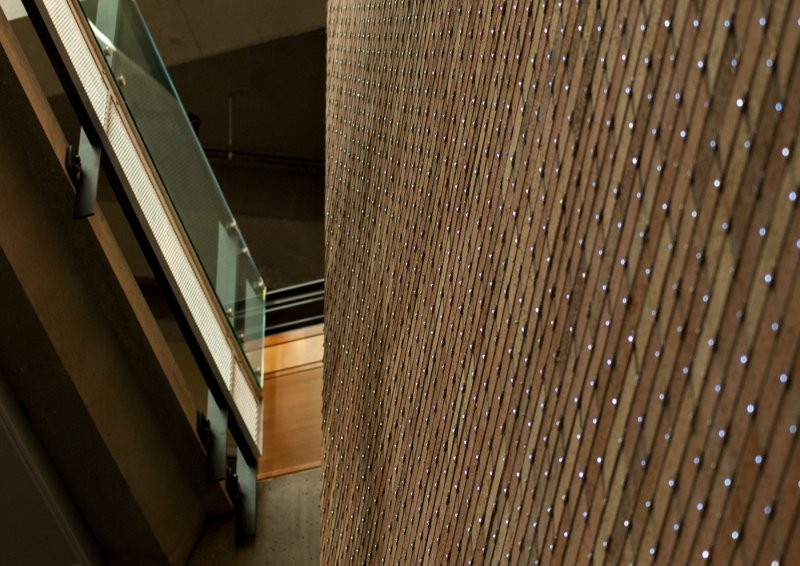 METRO Re/De-Construction is a 6 minute video compilation of a series of 3D rendered scenes from a trip along the Denver Light Rail. Artist Chris Coleman created this thought provoking animation by bringing a handheld 3D scanner onto the train he takes to work every morning. He scanned the inside of the light rail cars […] 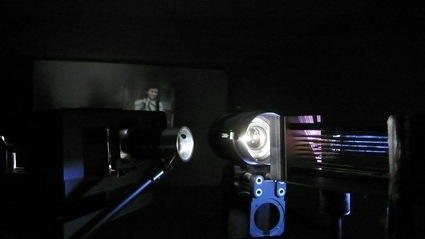 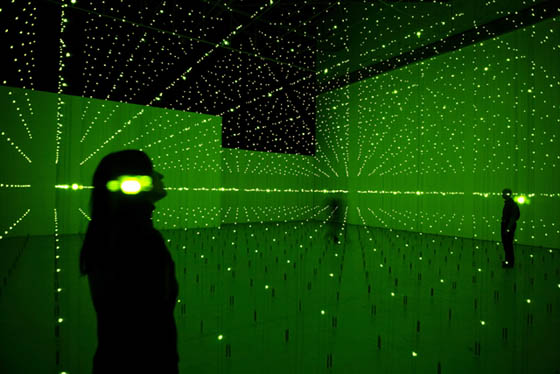 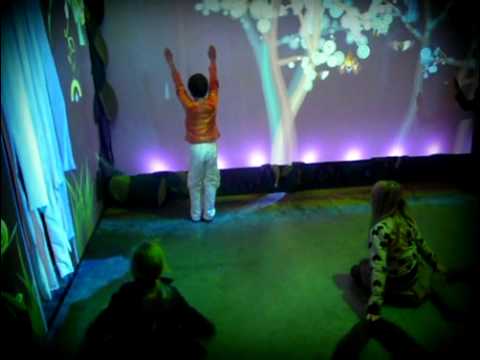 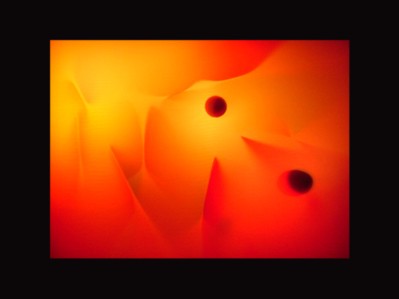