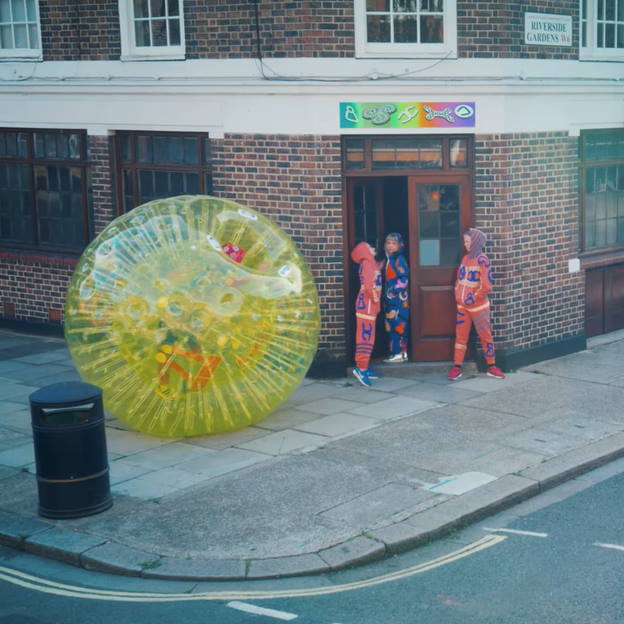 In the 2001 Venice Biennale the European Net Art Collective 0100101110101101.ORG, in collaboration with epidemiC, another group known for its programming skills released “Biennale.py”, which is bo