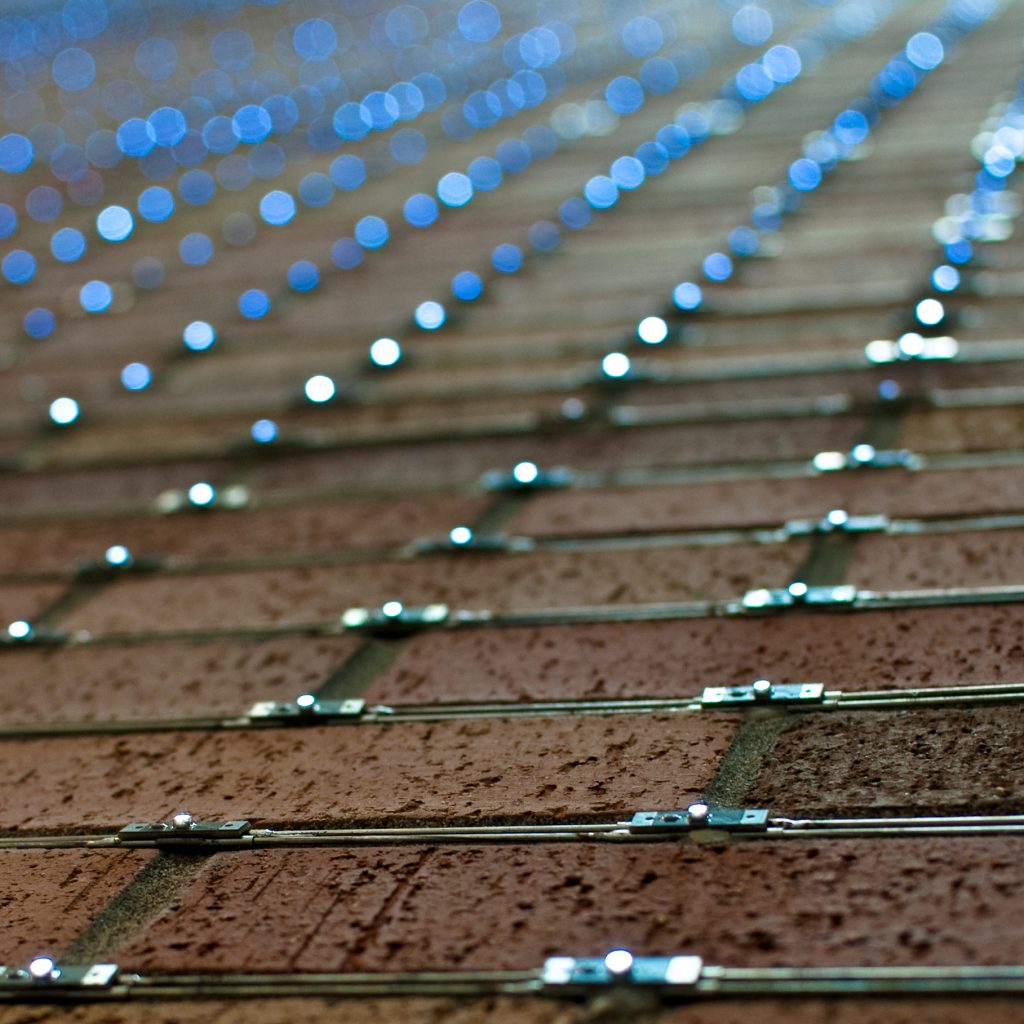 "Nocturnal Flow" is an installation created by artist Erwin Redl, who has done a number of similar pieces around the world involving LED lights. [1] Nocturnal Flow is housed in the atrium of the University of Washington's Paul G. Allen Center and consists of a grid of 17,400 LED lights, which cover the 85-foot brick […]