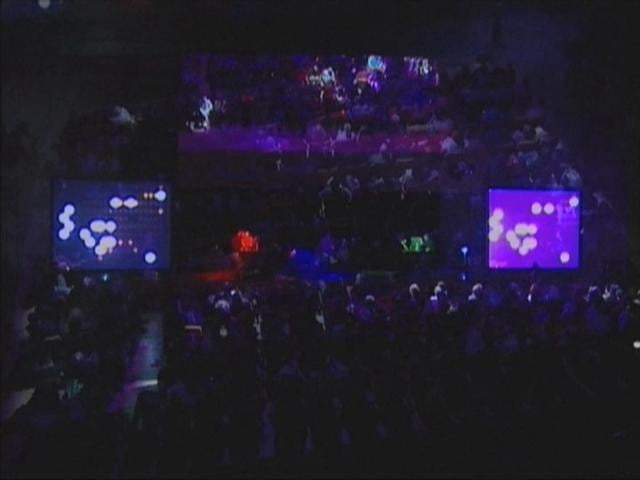 Dialtones, produced in 2001 by artist Golan Levin, is a musical ensemble of participant’s cellphones that is much like an auditorium-style concert. This work of art has played in many places, including its debut at the Ars Electronica Festival (Linz, Austria) in 2001 [1]. The performance is put on by a group of people, such […] 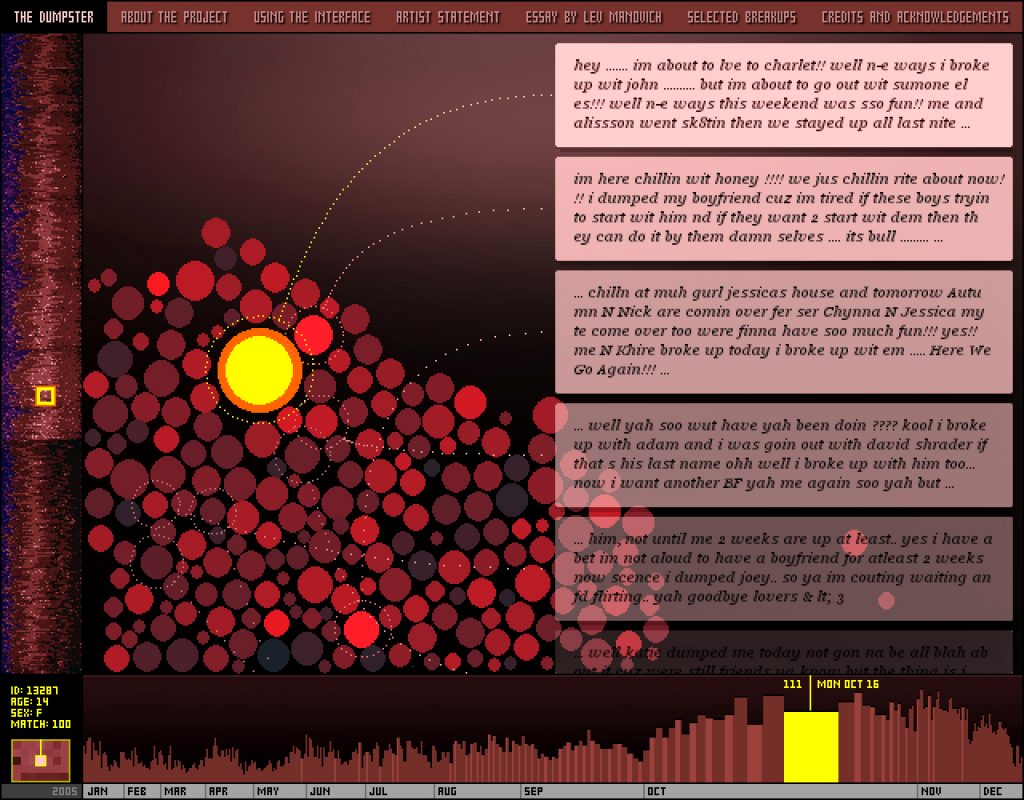 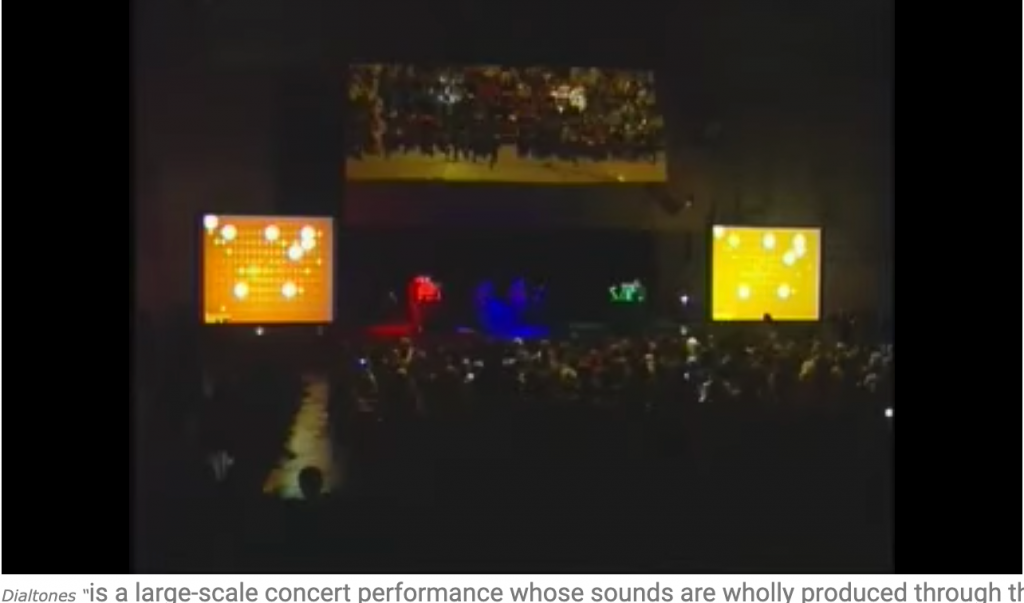