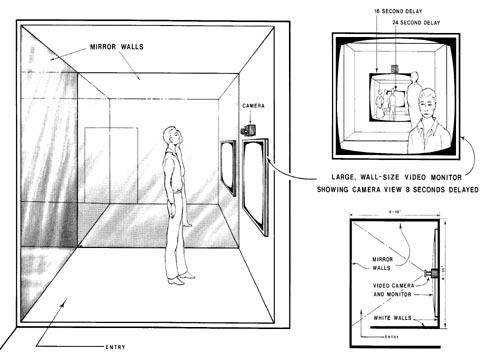 Present Continuous Past(s) is a piece where present time is reflected. This piece was created by a diverse artist named Dan Graham. 1 “Graham was owner of a gallery, art and culture theorist, photographer, film producer, performance and installation artist. A pioneer in performance and video art in the 1970’s, Graham later turned his attention […] 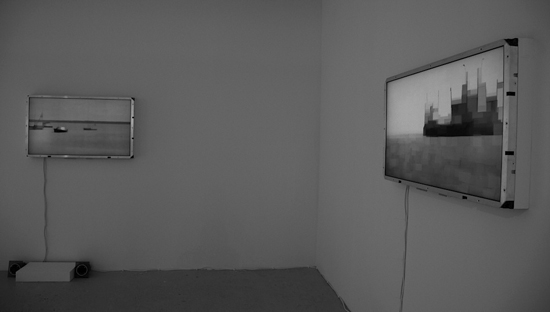 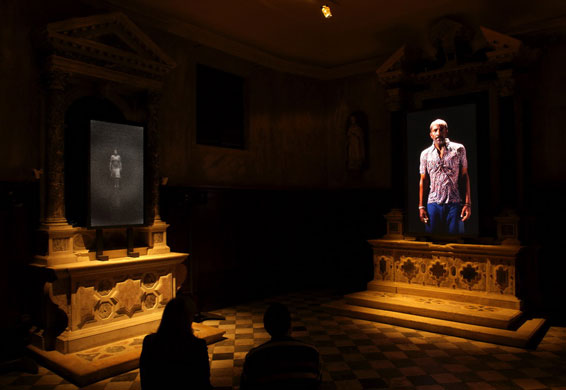 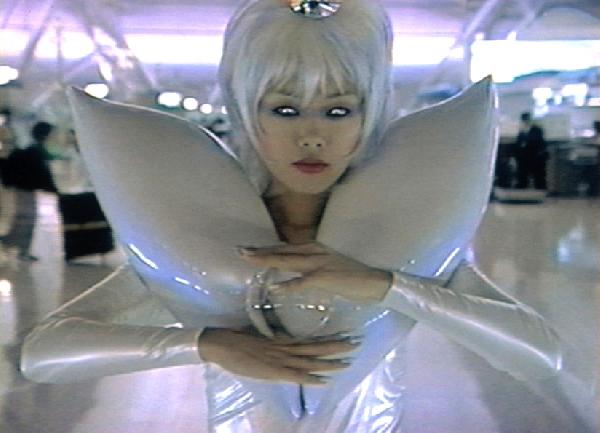 Transcript of a video conference, Los Angeles-Amsterdam, November 2003 “Kit (4’30): First of all, a little background on both of us… Sherrie started an early independent video production group in San Francisco, called Optic Nerve. I lived in Amsterdam, in 1971, and with a group of people, whit Jack Moore and the Videoheads, and a […]