[…], the first interactive art video disk was completed. Unlike Roberta, whose adventures took place directly in the environment, Lorna was a middle-aged agoraphobic, fearful of leaving her tiny apartment. The premise was that the more she stayed home and watched television, the more fearful she became—primarily because she was absorbing the frightening messages of advertising and news broadcasts. Because she never left home, the objects in her room took on a magnificent proportion, they were to her what Mount St. Victoire was to Cezanne. In the disk, every object in her room is numbered and becomes a chapter in her life that opens into branching sequences. Viewer/participants access information about her past, future, and personal conflicts via these artifacts. Many images on the screen are of the remotecontrol device Lorna uses to change television channels. Because viewer/participants use a nearly identical unit to direct the disk action, a metaphoric link or point of identification is established between the viewer and referent. […] 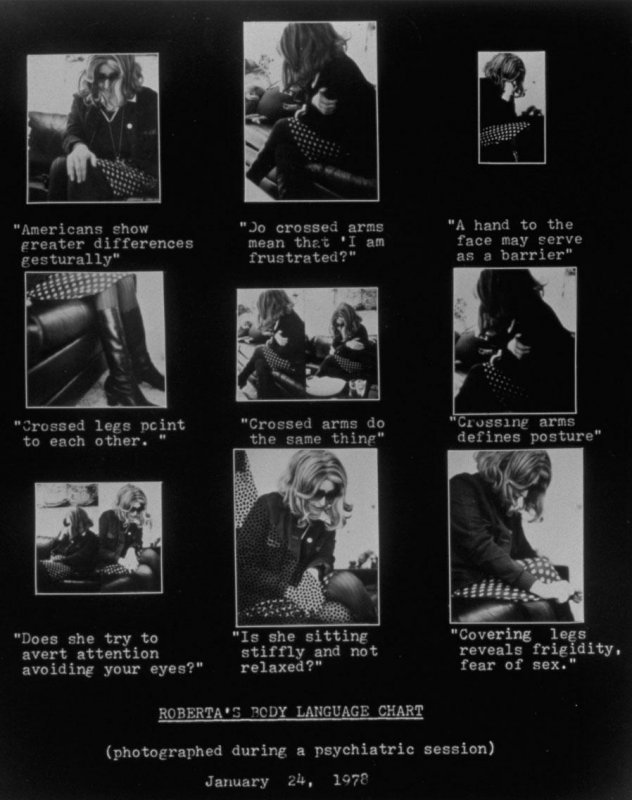 Lorna literally is captured by a mediated landscape. Her passivity (presumably caused by being controlled by media)is a counterpoint to the direct action of the player. As the branching path is deconstructed, the player becomes aware of the subtle yet powerful effects of fear caused by media and becomes more empowered (active) through this perception. Playing Lorna was designed to have viewer/participants transgress into an inverse labyrinth of themselves […] 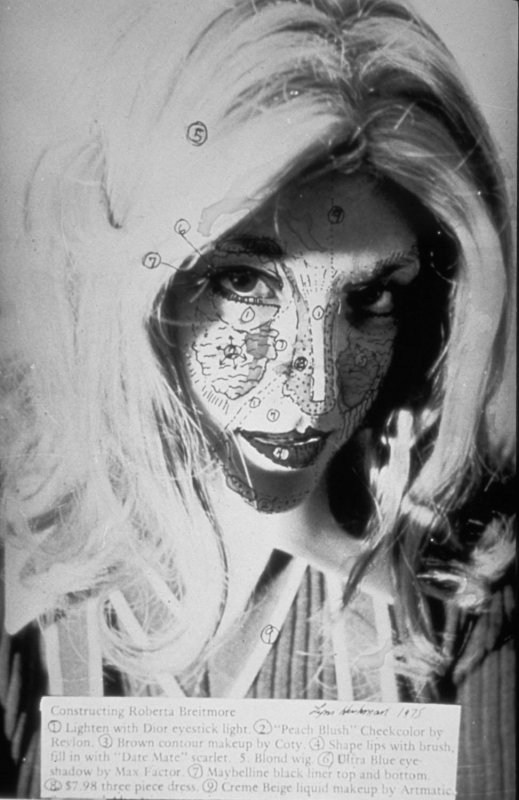