George Waterman III commissioned MetaBody in 1996, leading to its rise onto the web on MayDay, 1997, in the teeth of a censorial wave here. But a network of museums and alternative spaces were once again critical sponsors, among them P.S. 1/The Institute of Contemporary Art in New York, The Herbert F. Johnson Museum at Cornell University, and similar sites in Reykjavik, Iceland, and Warsaw.

“Nikolay Matov worked closely with me at Lehman for more than one year on the design of all the major images and the layout of “BodyBodyBody” I have drafted and re-drafted his work and mine on Adobe PageMill 2.0 and Photoshop 4.0, programs I now use while sleeping to revise my dreams. During my two years of guest teaching at Lehman College/CUNY in the Bronx I had the great fortune of working with Susan Hoeltzel, director of the Lehman Art Gallery on a series of events that turned this remote campus into a conceptual home for adventurous digital art and education. Jointly, we launched the Center for Long-Distance Art and Culture there. But our first effort, commissioned by Susan, was The World’s First Collaborative Sentence, by now nothing less than the “voice” of the world, as MetaBody may become its eye (carrying more than 150,000 well considered contributions at last count). Susan also paired me on that occasion with Gary Welz, co-designer of the Sentence, who taught me more about Webbery than anyone else could have, in 1994.” 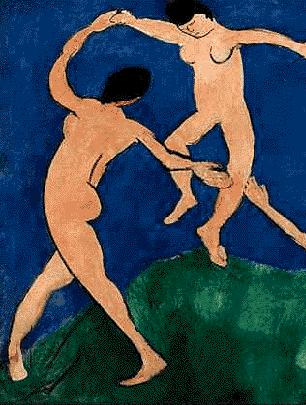