Frieder Nake studied mathematics at the University of Stuttgart (D), Ph.D. in probability theory in 1967. 1968/69 he was visiting researcher in computer art at the University of Toronto (CDN) (with Leslie Mezei). In 1963 he bean his first artistic experiments with the «Graphomat Z64», the legendary drawing machine of Konrad Zuse, at the Technical University of Stuttgart. Currently, Professor of Interactive Computergraphics at the University of Bremen (D), he has had a long involvement with digital art. He and fellow pioneers A. Michael Noll and Georg Nees all had their first exhibitions in 1965 (in Stuttgart, resp. New York). They participated in the famous exhibition «Cybernetic Serendipity» in 1968 in London (GB). Some of Nake’s plotter prints explored visualizations of series of matrix multiplications, imagery that has an undeniable artistic intention. Nake’s account of Manfred Mohr’s hypercube series also reveals fascinating insights into the relationship between mathematics and aesthetics. Since the 1970s, his work also covers political, economic and theoretical criticism of computer science. His many publications, a.o. «Ästhetik der Informationsverarbeitung» (1974), helped to promote information aesthetics. 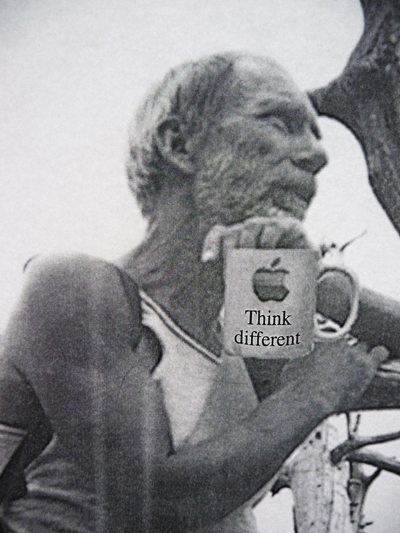