It’s dark inside the Currents New Media exhibition hall. I navigate a path that steers clear of wall mounted screens of exploding color and groups of people lying on the floor, or holding cables and interacting with devices, and children waving arms, their movements projected on the wall, watching themselves while their parents watch them. I want to be absorbed in someone else’s story and not watch myself, for a minute. I want to get lost. Take me to the cinema but let me drift in and out of focus. I make my way to a room within the hall. In an arena of special effects, audio-visual escape, transcendence, humor and irony I am drawn to the tragic and intimate. Ha Na Lee and James Hughes’ new media installation Two Women is a fragmented, poetic narrative based on the suicide of Lee’s grandmother. It is dark, too depressing according to Korean friends of Hughes and Lee, who reviewed the installation prior to its premier at the festival 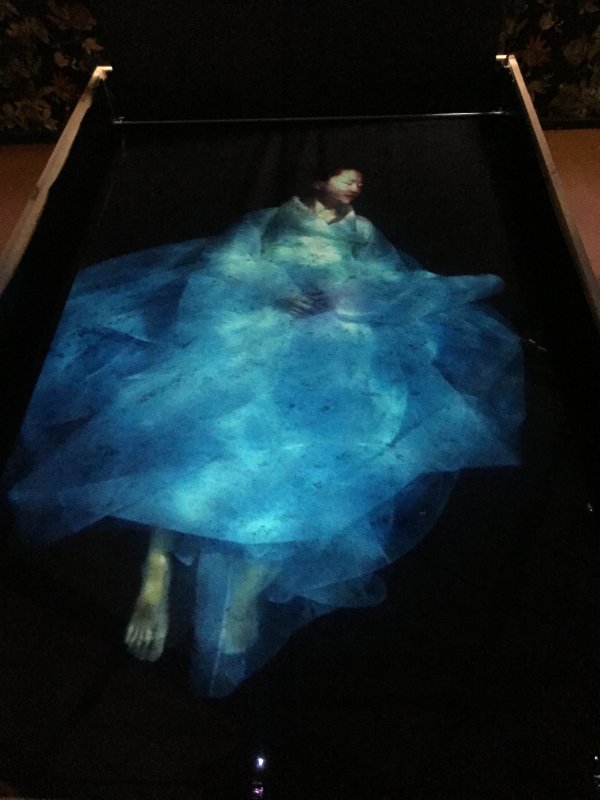 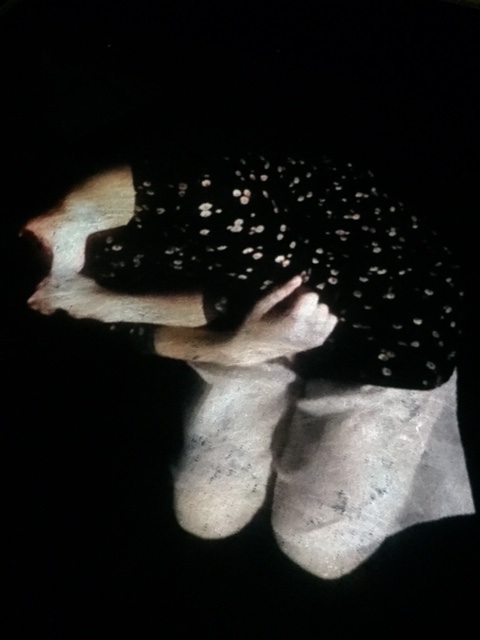 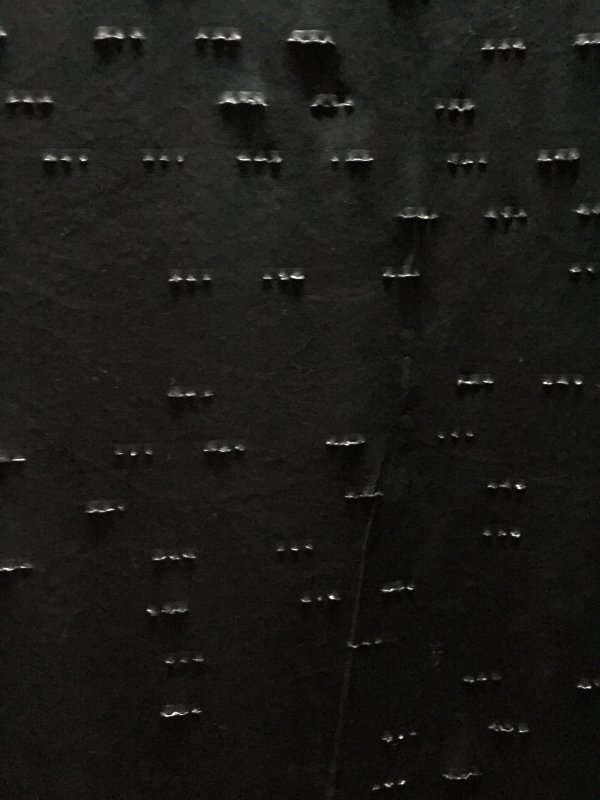 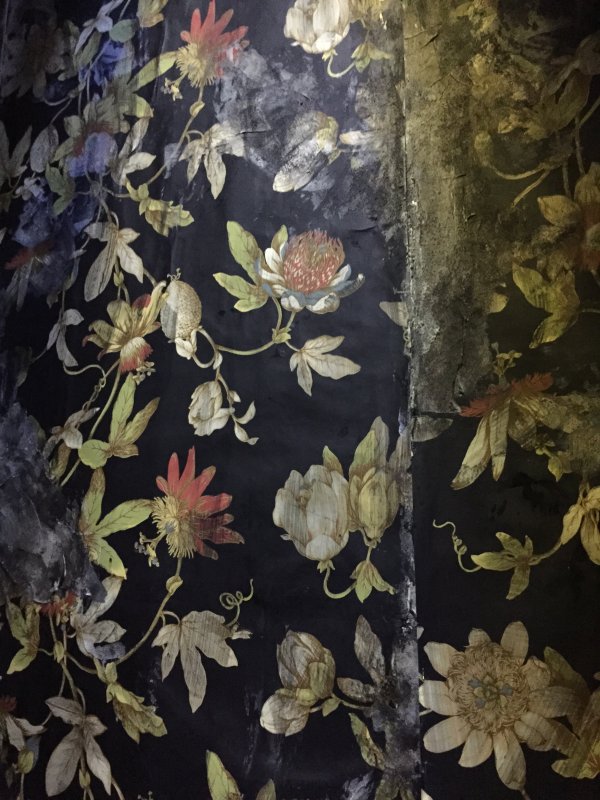 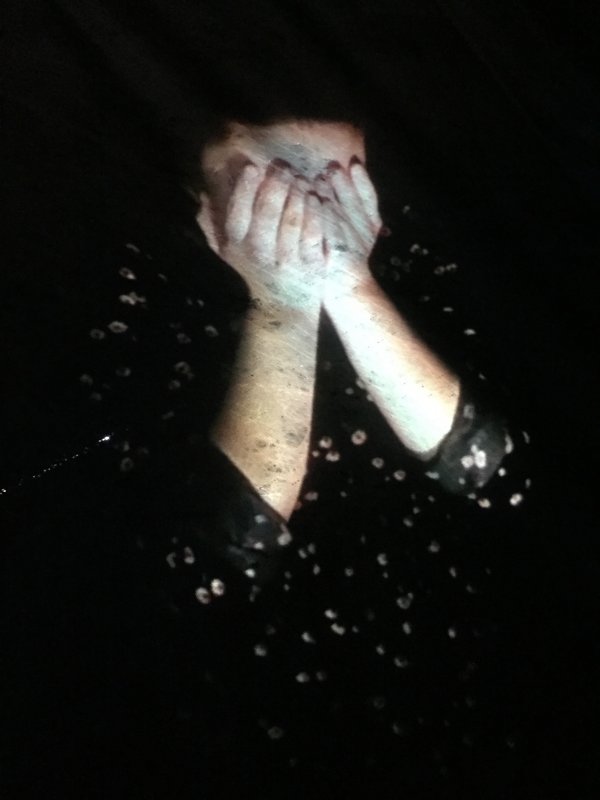 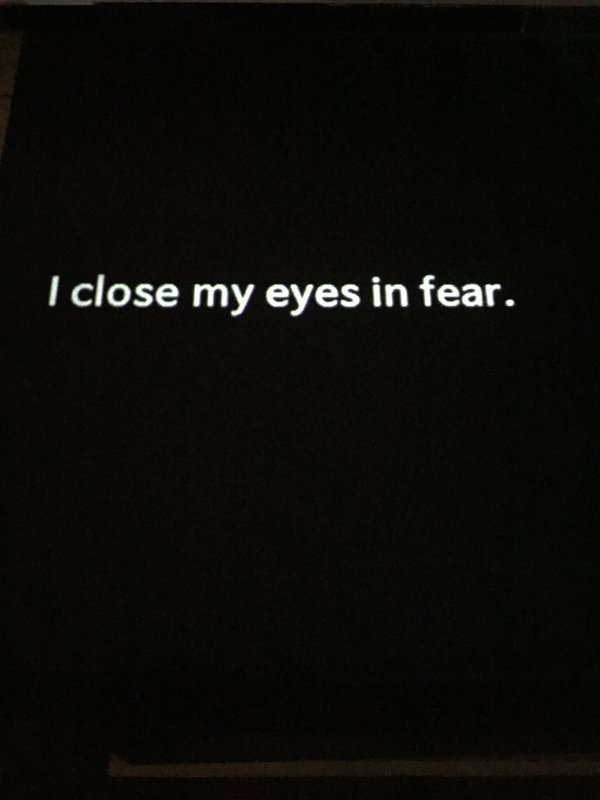 Lee’s story alludes to the dis-connect in the soul that transcends software and logical systems of communication. “The work explores several possible ways to understand her death:kinetic machines tabulate and archive suicide-related data; channels of video portray images such as a drowning woman, narration is by an elderly woman who describes her room, a dream about a room with machines, and a fantasy of her younger self drowning”wrote Lee and Hughes in their statement accompanying the installation.

29 out of 100 deaths in Korea are attributed to suicide, ranking it among the highest suicide rate per capita in the industrialized world. Despite Korea’s technological innovation and global contributions toward connectivity and access to a collective voice, we still have Lee’s story of her grandmother’s suicide echoing through. Home to Samsung and Hyundai, social progress and affluence haven’t cured alienation in Korea, or elsewhere. Ironically, reports of suicides are frequently censored or underplayed by the media in order to prevent a wave effect of more sucides. https://data.oecd.org/healthstat/suicide-rates.htm