Participation TV is another interactive-participatory piece created by video artist Nam June Paik (1932-2006) in 1969. The piece lets the participant control the visuals on the TV screen through speaking or making sounds through a microphone, so as they are making noise they are able to see the line and formations made on the screen instantaneously. 1. “Two microphones control patterns on a television set. This interactive video piece predicted media norms we are accustom to today, while bringing a cooperative, human touch as well. ” 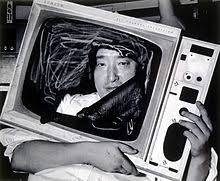 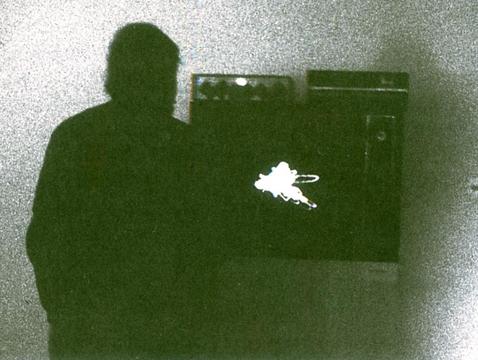 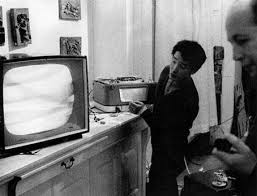 The unique aspect about the piece is that no two formations are the same and they are unpredictable and different with each person and also taking into account the sound frequency. Nam’s way of being able to control the TV for artistic purposes to produce unique and everchanging visuals is exciting and interesting for the time he created this piece.

Nam has incorporated a lot of TV aspects to his work that make his work true to his style and who he is. Many of his works that emcompass this idea include:

Other works by Nam June Paik:

——This piece is roughly the size of a billboard and holds 215 monitors.