Rapper, singer, comedian, writer, director, and producer Donald Glover, aka Childish Gambino, is no stranger to experimentation when it comes to art. From his Emmy-winning comedy-drama series entitled, «Atlanta» (the city of Atlanta is depicted as a parallel universe of our own) to an interactive music tour, Glover has created a tradition of connecting with his audience that no other rapper or singer has done in quite some time. In 2014, Donald showcased his first interactive music tour entitled, «The Deep Web Tour», for his sophomore album, «Because The Internet». This tour was the first interactive concert that I’ve personally ever been to. The show was interactive in that there was a companion app available to download through a link that ticketholders were emailed. This companion app gave audience members the ability to interact with the background screen on stage during the prologue and middle of the show. During the prologue, the app would allow audience members to write short messages within the app in a Twitter-like fashion and the messages would then appear onscreen. [1] The second time audiences were able to interact with the stage’s screen was during the middle of his set a poll question appeared onscreen and the audience would vote in the app. 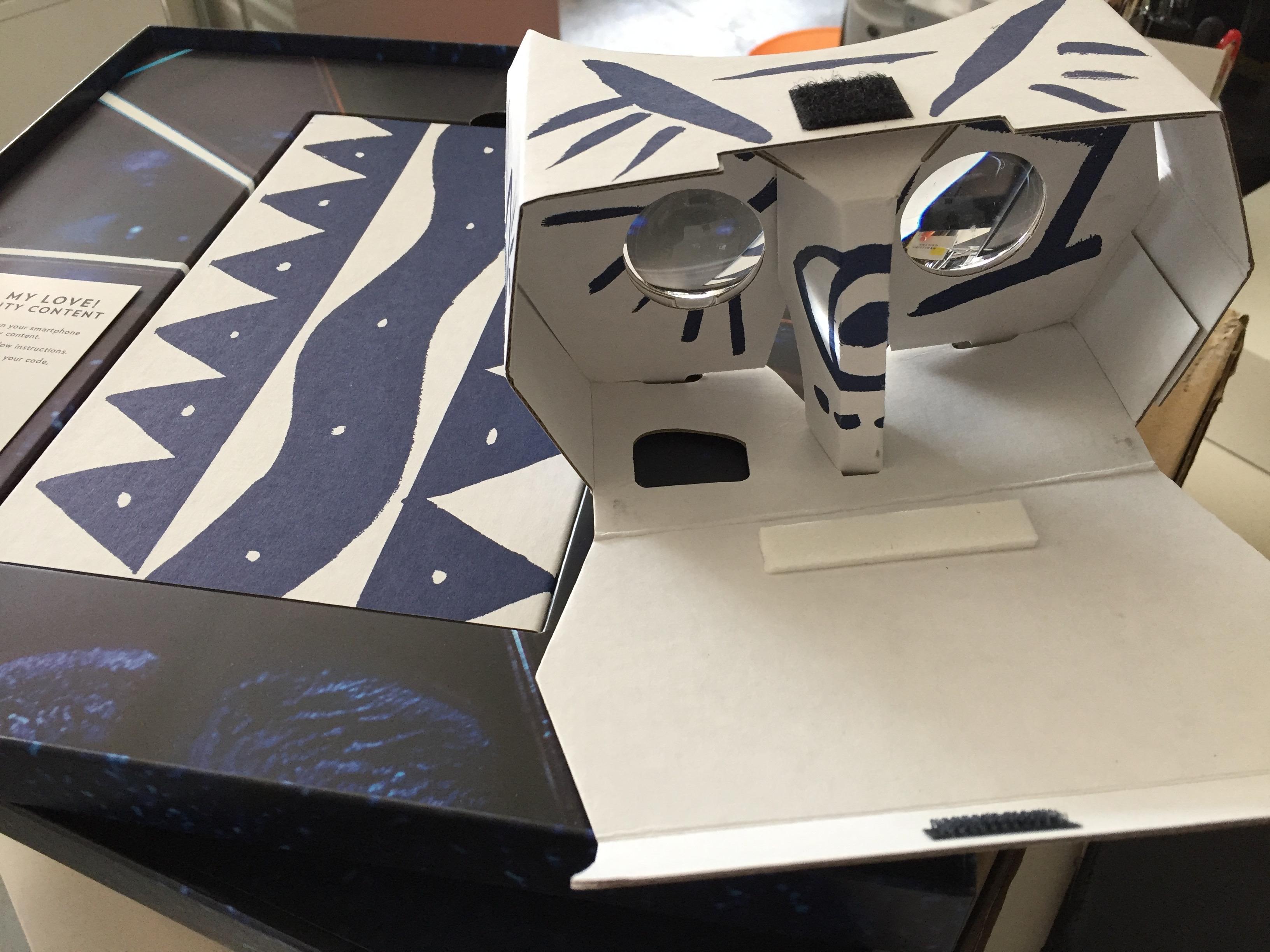 Most recently, Childish Gambino released a funk album entitled, «Awaken, My Love» in which the vinyl copy of the album came with a QR code and a Google Cardboard-like VR viewer and a link to yet another companion app. Once scanned in the app, the QR code would then unlock the virtual concert experience (similar to the one shown in the video below). Although, once scanned the code could not be shared and if shared the app would lock you out and codes would not be re-sent. [3]

However, Childish Gambino’s take on an immersive concert experience did not stop there. By collaborating with Microsoft, Childish Gambino created a 3-day VR concert experience for his 3rd album entitled, «Awaken, My Love.» For the event, he and Microsoft deployed a combination of Microsoft’s Kinect Cameras, motion capture technology, projectors, and other media technology, to create an immersive world that engulfs fans in a massive dome in Joshua Tree National Forest. [4] According to Creative Director of Microsoft’s Fred Warren, «We use Kinect [cameras] in an array to allow us to create a 360 model of Childish Gambino as he performs and bring that into a computer-generated environment.» [5] Childish Gambino’s likeness would then appear within the dome as a giant tribal figure standing and dancing above audience members’ heads. Donald’s approach to how the artist and the audience interact with each other exemplifies the notion that a concert can be an experience. With this 3-day experience, Glover and Microsoft have created a new intersection of music and technology, and a new format for how audiences can experience their favorite artists live. Blurring the lines between art and technology. Thus, provoking the question of whether or not technology in itself, is art?

1] Great information when it comes to explaining Donald Glover history with with experimental art. Appreciate you including all of the pieces he worked on and included the video of his collaboration with Microsoft. I would love to see additional visuals like the album with the QR code and maybe athe cardboard VR viewers. I would maybe work on breaking the text up into paragraphs to make it easier to read and also adjust the apsect ration for the videos you included. – Cody