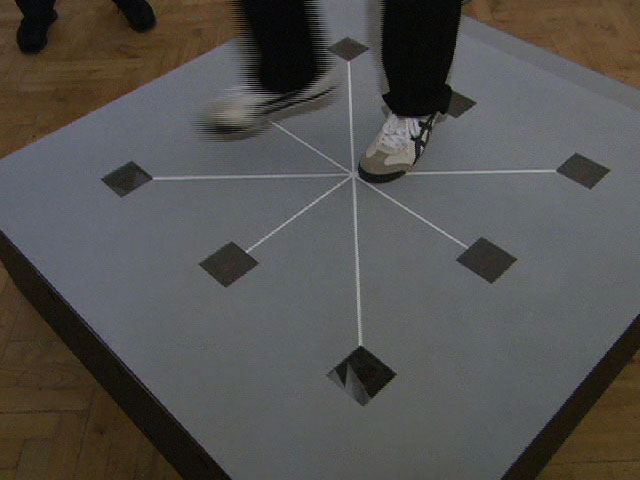 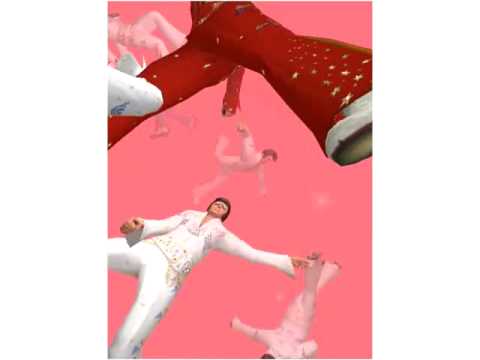 Tennis for Two, which you’ll see in this contribution, is considered as the first video game (not computer game!) ever.