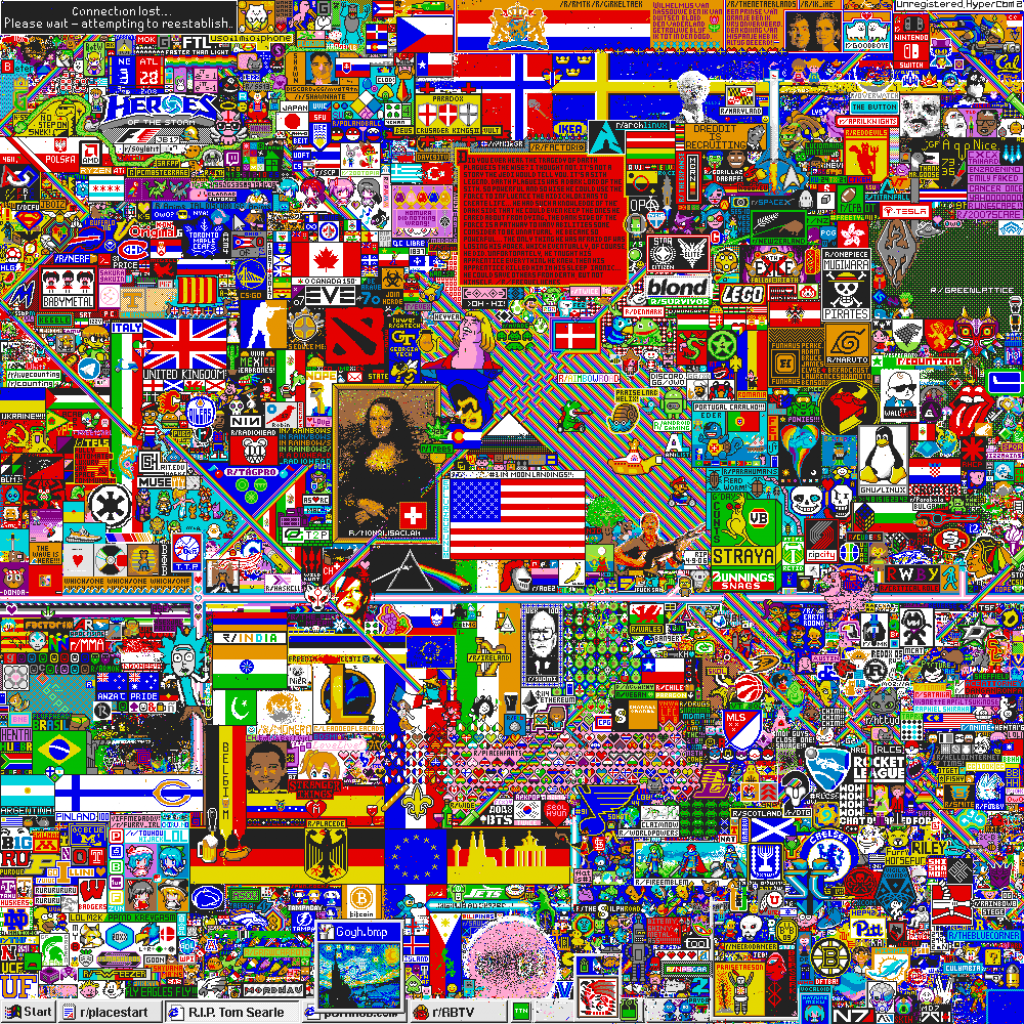 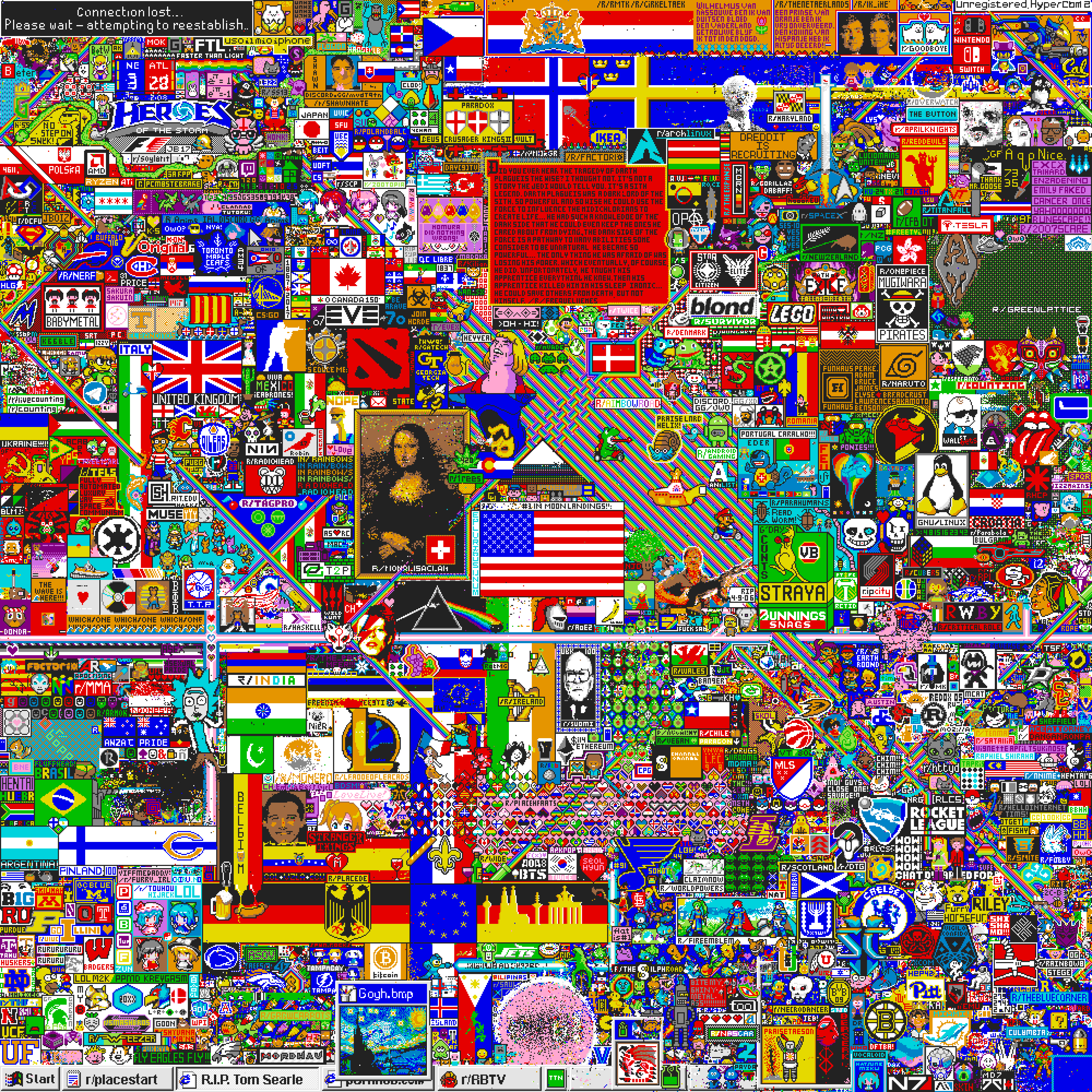 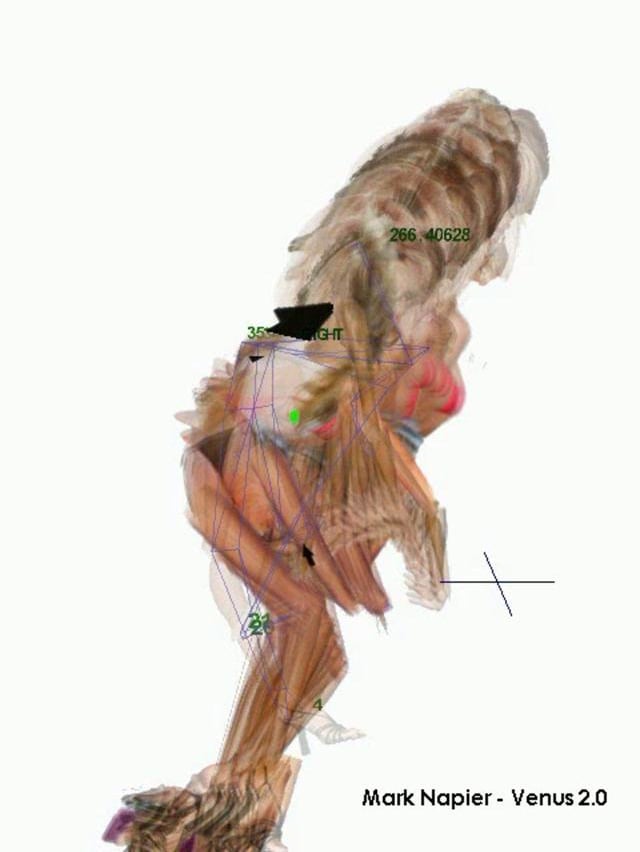 Pirates of the Amazon 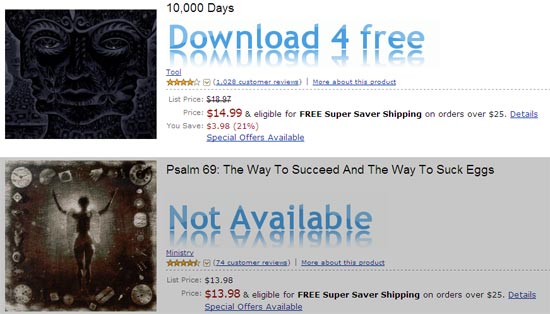 Web-based computer program to collage material from the Net. 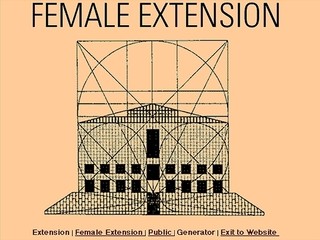 Hacking the first competition on net.art 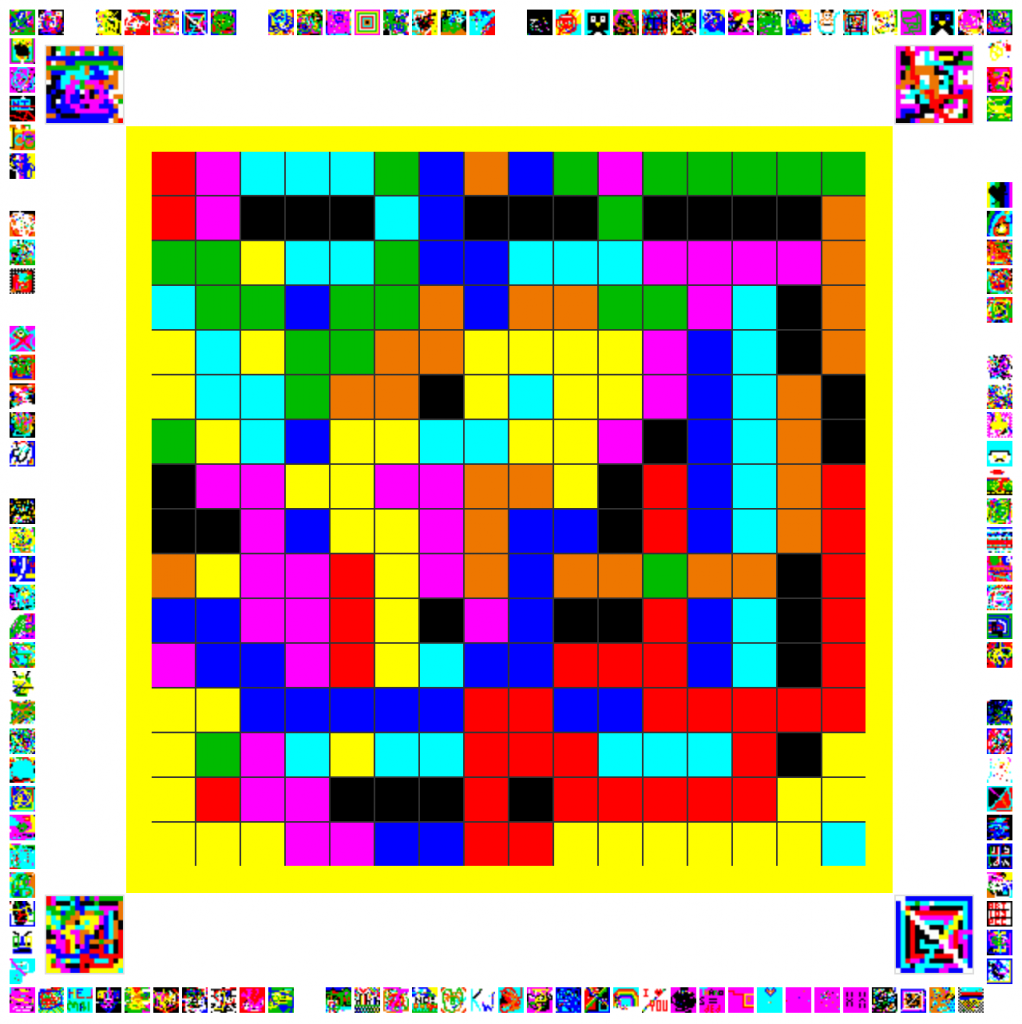