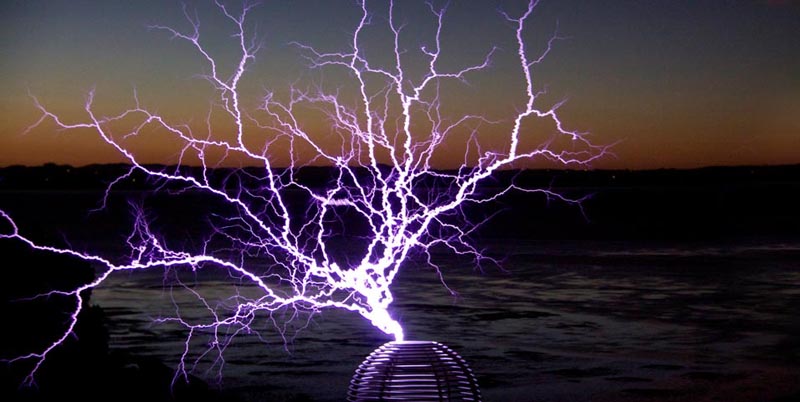 When most people think of electricity, they simply see it as a way to power everything.  Some people also see it as as dangerous and almost uncontrollable in its raw form outside of conductors or wiring.  Artist, Eric Orr, used technology previously invented by scientist Nikola Tesla.  Nikola introduced the Tesla reactor to explore electricity […]