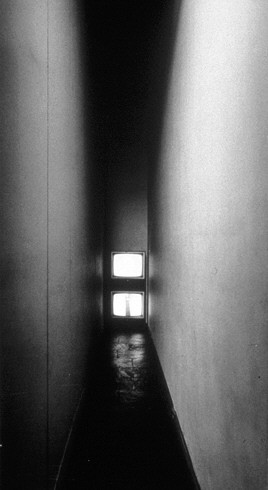 [1] Beginning in the early 20th century, artists and philosophers began to challenge the well-defined line that had been previously drawn between an artist and their audience. These thinkers included creatives such as Marcel Duchamp, who expressed his belief that in art, the work is not whole without active participation from the spectator, that “the […]

The True Artist Helps the World by Revealing Mystic Truths 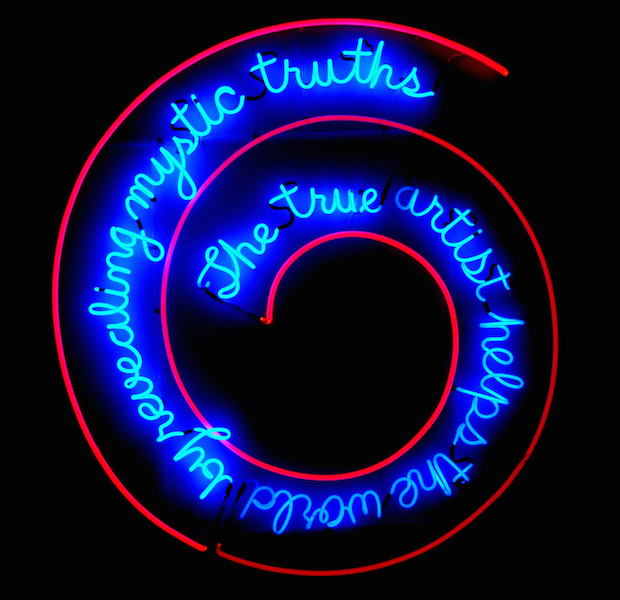 Bruce Nauman’s 1967 neon sign asks a multitude of questions with regard to the ways in which the 20th century conceived both avant-garde art and the role of the artist in society. If earlier European modernists, such as Mondrian, Malevich, and Kandinsky, sought to use art to reveal deep-seated truths about the human condition and […]