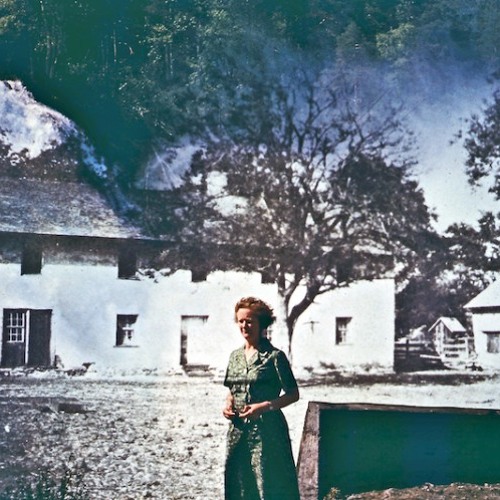 As the digital artist in residence at Forth Valley Royal Hospital in Scotland, sound artist Mark Vernon created a series of four sound art pieces, called "Bedside Radio," designed to be played over the hospital's radio station, Radio Royal. [1] The third of these pieces, Deep Sleep Trawler, was created in 2012 "with the intention of creating a database or 'dream bank' to provide sleep deprived hospital patients with the opportunity of sharing someone else's dreams." [2] In collaboration with the hospital, Vernon interviewed personnel and patients in the hospital about their dreams and connected the recordings by the common themes and images that appeared in the dreams of separate individuals. Vernon also uses music and sound effects to reinforce what the speakers are saying and aid in the creation of a dreamlike atmosphere. 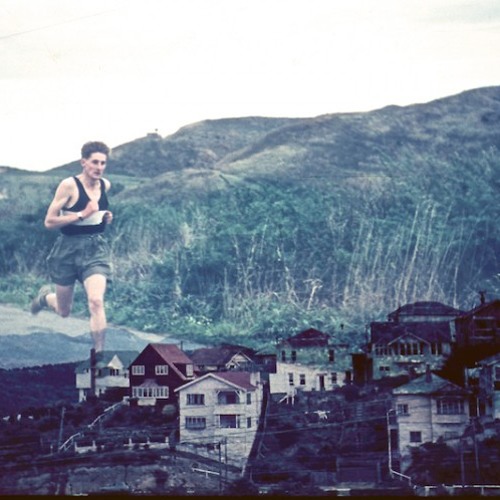 In this piece, Vernon showcases the strange coincidence of images in the dreams of separate people, which reveals the commonality of the basic human experience of sleeping and dreaming. In doing so, Vernon creates a sort of single, universal dream, that practically any listener can connect with. The title makes reference to trawling, a method of fishing in which a large net is slowly pulled behind a boat. This clearly establishes Vernon's intent with this project: to trawl the dreams of a variety of people and merge the result into a single, cohesive dream. Vernon, on his Soundcloud profile, separates the piece into two parts: the first part is what was actually broadcast over the hospital's radio station, and the second part is made up of material "considered too disturbing for hospital patients and Radio Royal listeners." [3] The first part captures dreaming as a whole, showing both the pleasant and the unsettling side of the dream experience. Many of the experiences described, such as falling from great heights or being submerged in water, are very common dream occurrences that many listeners will find relatable. Vernon concludes the first part with several interviewees describing very positive dreams, and feeling comforted by the memory of the dream. The second part, however, is generally much more nightmarish, with interviewees often describing extreme panic or terror. Both parts together are emblematic of the power that dreams really hold over our lives, whether they comfort us or haunt us.

Images included are the thumbnails for parts 1 & 2 of the piece on Vernon's Soundcloud profile, created in 2011-13 by Lindsay Perth for her publication A Sense of Someplace.

Fascinating project and quite
Fascinating project and quite recent. Please make sure to include date, which I was able to locate online at the same site. Also, since the work is largely sonic, you could (and should) have included links to the sound-tracks, also linked on the artist’s site.
The entry is a bit short and should be longer. Certainly a lot more about this work can be said. Curious to know how you found this project…

This piece is very
This piece is very fascinating!
I enjoyed your commentary about it and listening to the recording.
It’s ominous and quite peculiar.
I wish there was a video that came with it that could help us understand the creation a bit more!

Super interesting. I’m not
Super interesting. I’m not sure if there are any interviews of the patients and hospital personnel that Mark Vernon interviewed, but I would suggest putting one in or provide a link to where you can listen. I like the placement of the picture, but I think it would be better if you made it larger. Its kind of hard to see. The text is close to the picture so I added some 10pt horizontal space. I think the entry is well written and easy to understand.

Very interesting article! I
Very interesting article! I have never heard of a hospital using a radio to help sleep deprived patients not only to sleep, but also have some sharable dreams as well. I would agree to add some sort of video to this article as well so we could better understand some more information as well to this piece. And also some information pertaining to if some hospitals are still using Vernons technique of helping sleep deprived patients with their problem.